An extensive number of shipwrecks which have been preserved through centuries with more or less intact hulls lie on the bottom of the Baltic Sea. The reason is that the Baltic is too brackish for the shipworm and other wood-boring organisms.

– There are at least one hundred intact ships on the Baltic sea bed, says Nina Eklöf, project manager of the Swedish National Maritime Museums’ project Treasures of the Baltic Sea.

The last few years several discoveries from the 17thand 18thcenturies have been made in the Baltic Sea, but now two significantly older ships have been found.

– My pulse went up when I realised what we were looking at – I have never seen such well-preserved shipwrecks! says Jim Hansson, maritime archaeologist at the Swedish National Maritime Museums.

The wreckage from the Middle Ages is mostly submerged in mud and its details indicate that it is a cog, most likely from the 14thor 15thcentury. The ship is 23–25 meters in length and seven meters wide. It is likely to have had a mast with a square rig. More shipbuilding details indicate it being from the Middle Ages, such as protruding deck beams with unusually high knees and a simple anchor wheel. When cog ships were introduced on the seas they were a brand new, large and powerful type of ship that came to dominate large parts of the trade around the Baltic Sea for centuries.

The other shipwreck is estimated to be from the 16thcentury and still stands with the mast straight up and fully equipped. Some of the discoveries onboard include 20 barrels of osmond iron, kitchen utensils and tools. The extent of the iron found is unprecedented in previous maritime findings. Osmond iron has largely built Sweden, but also supported countries around the Baltic Sea. Gustav Vasa wanted to ban the iron, and this happened later in 1604 when osmond iron was replaced with wrought iron.

A new museum on the horizon

The Swedish National Maritime Museums run the project Treasures of the Baltic Sea, which will result in a maritime archaeological museum next to the Vasa Museum on Djurgården in Stockholm. The purpose of the museum is to preserve and spread information about the cultural heritage of the Baltic Sea and to surface the stories of the shipwrecks! The new museum is scheduled to open in 2020.

About the Swedish National Maritime Museums

The Swedish National Maritime Museums are collected under a state agency with the purpose of preserving, developing and increasing knowledge about the cultural heritage of maritime and transport history. The agency runs the Maritime Museum and Vasa Museum in Stockholm, the Naval Museum in Karlskrona and the Swedish Railway Museum in Gävle. The purpose of the museums is to widen people’s worldview and be relevant to everyone. Around 210 people work at the museums. 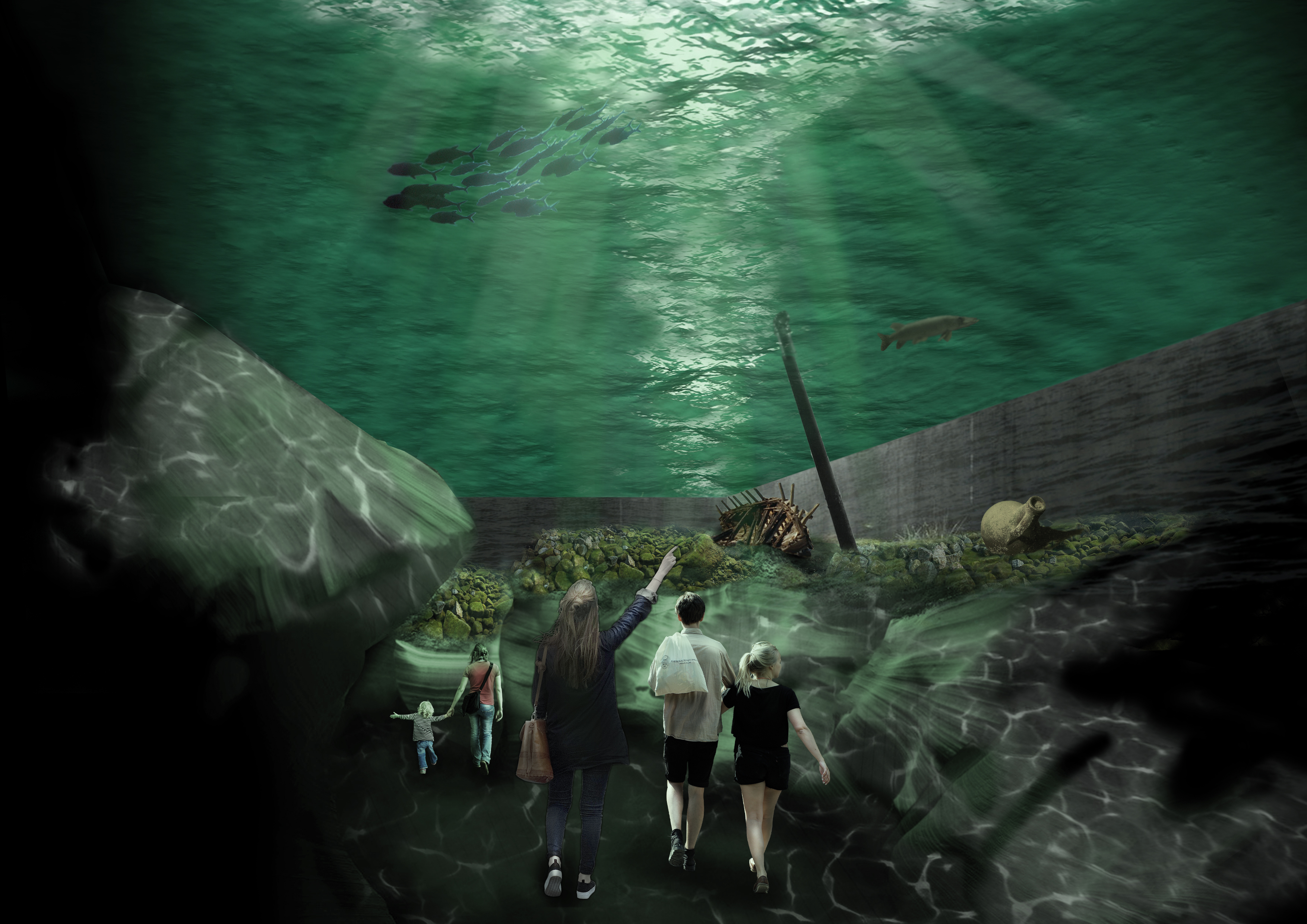 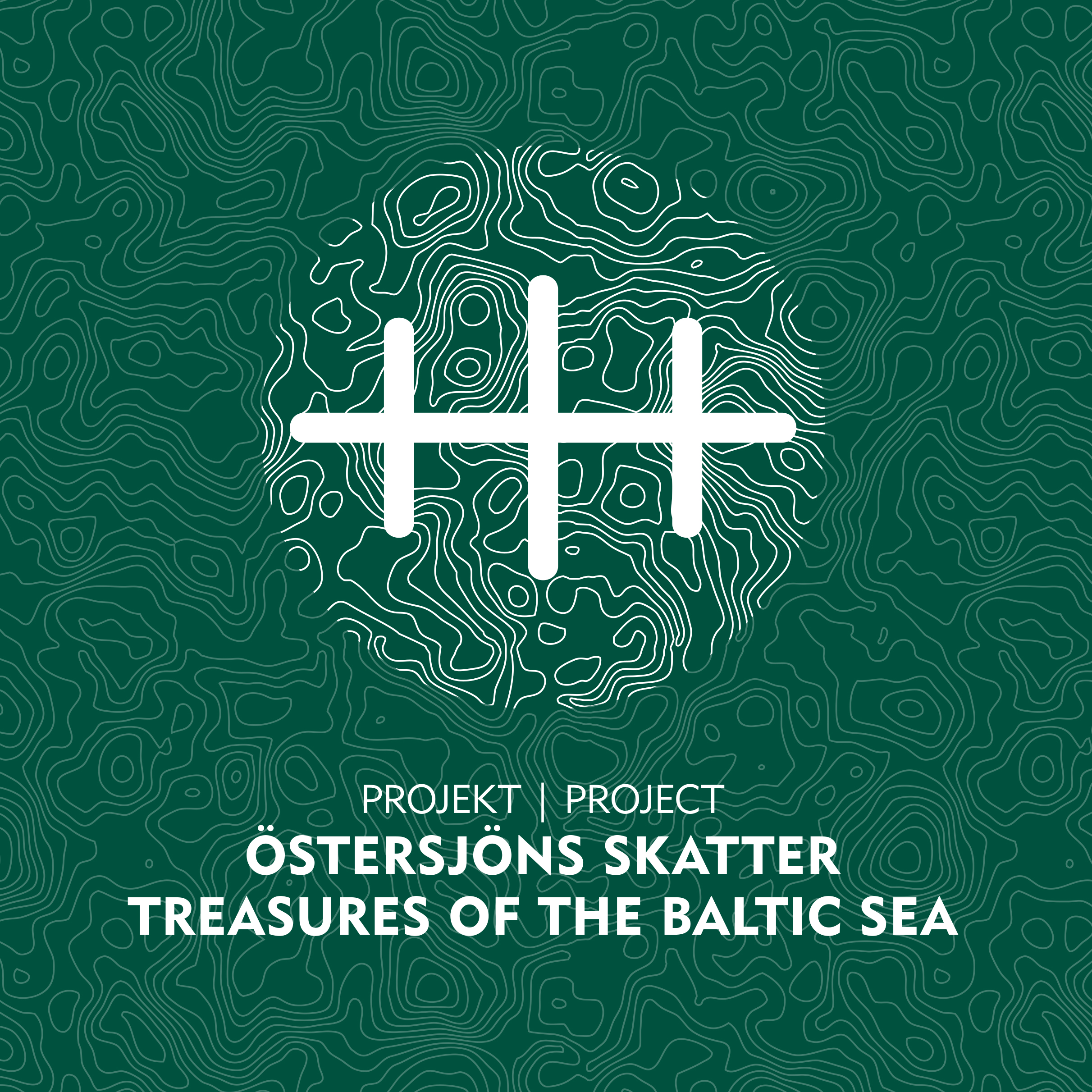 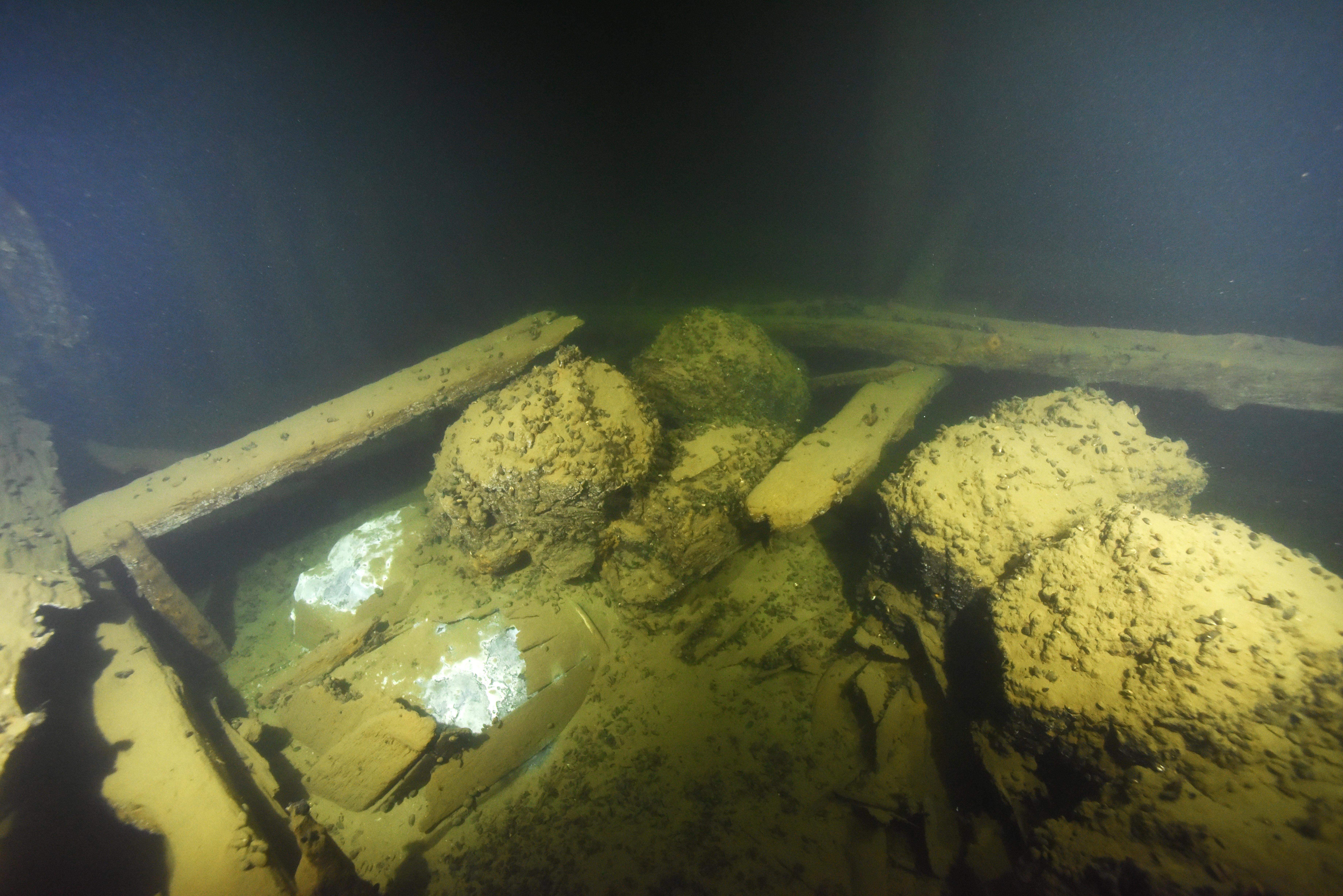 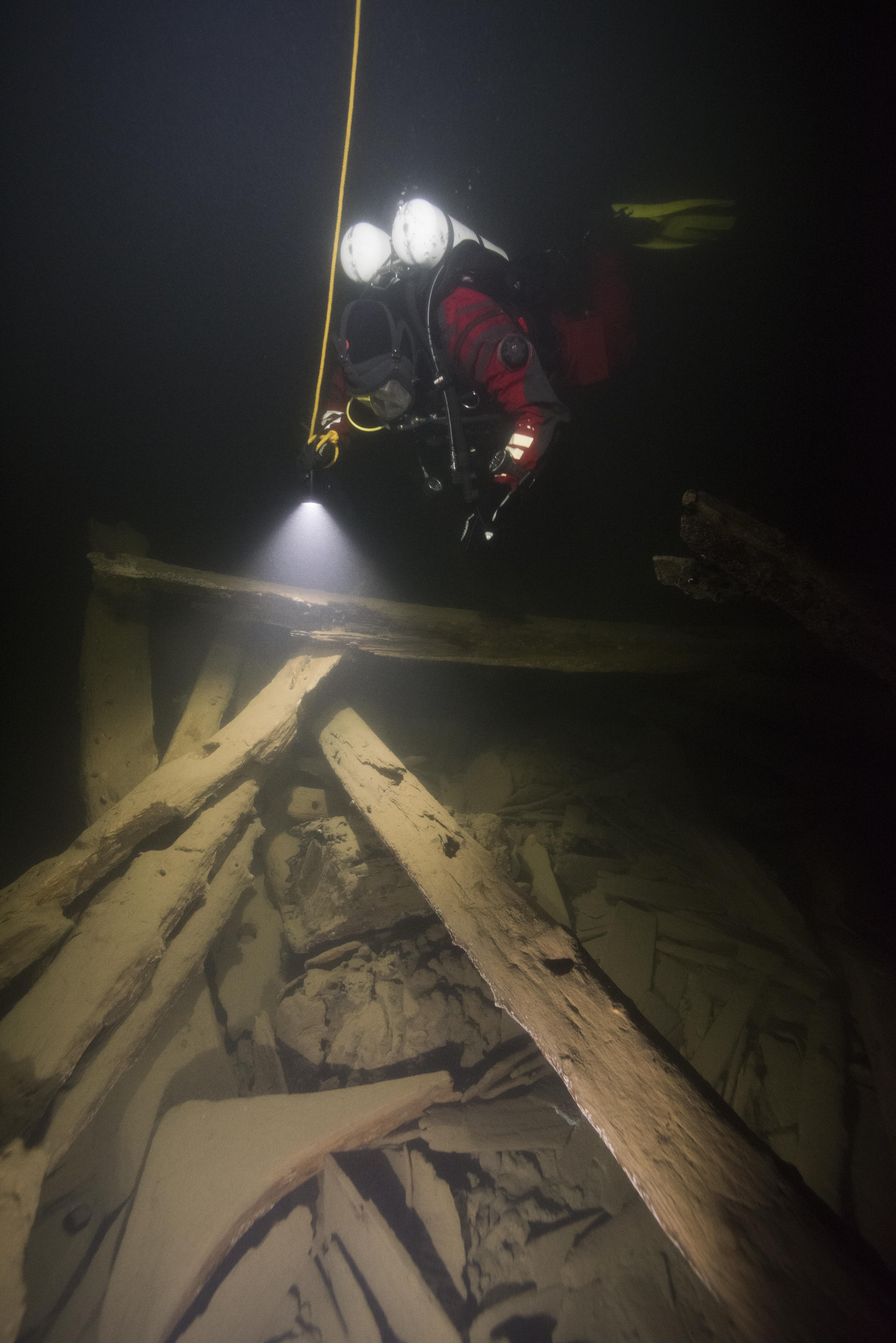 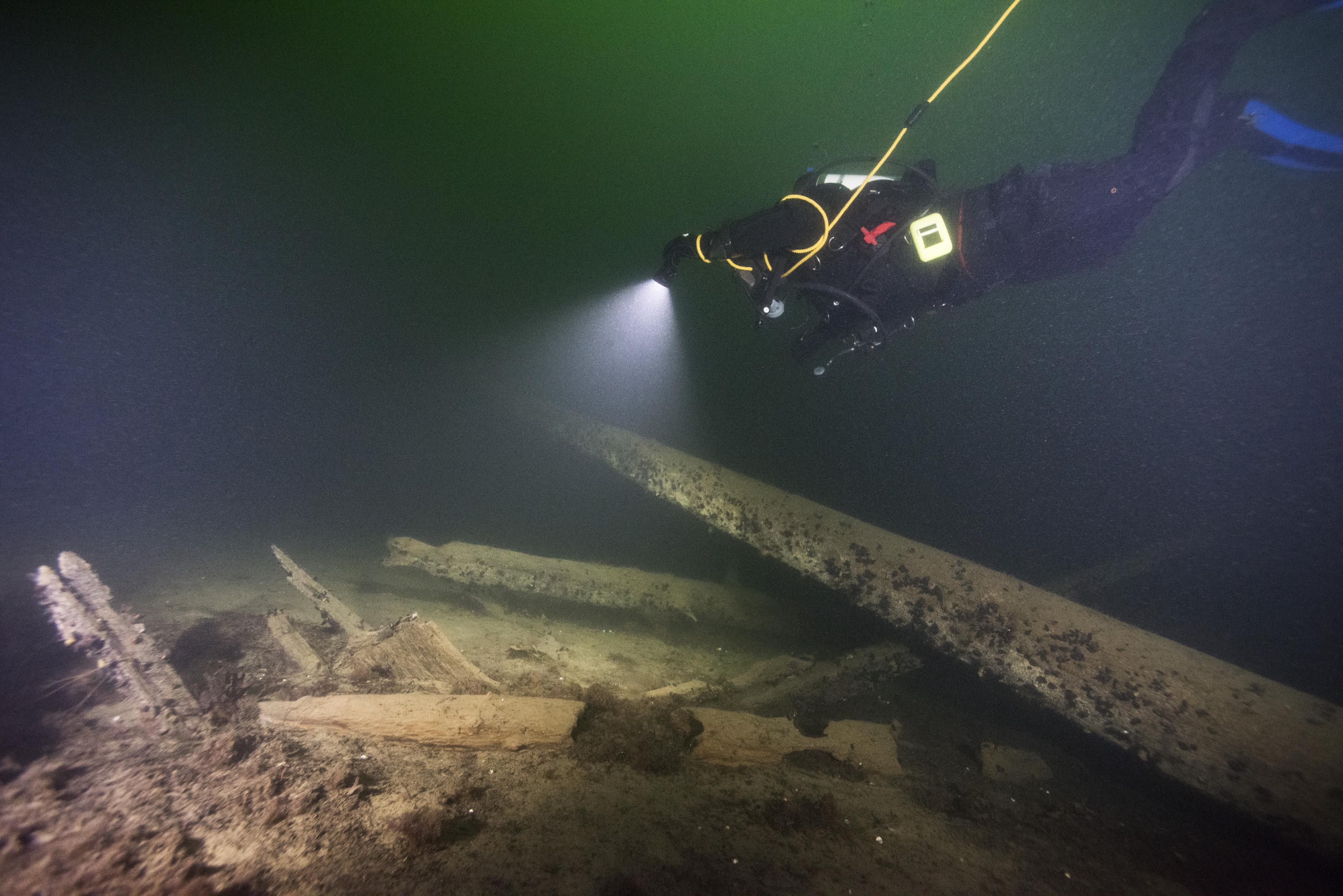 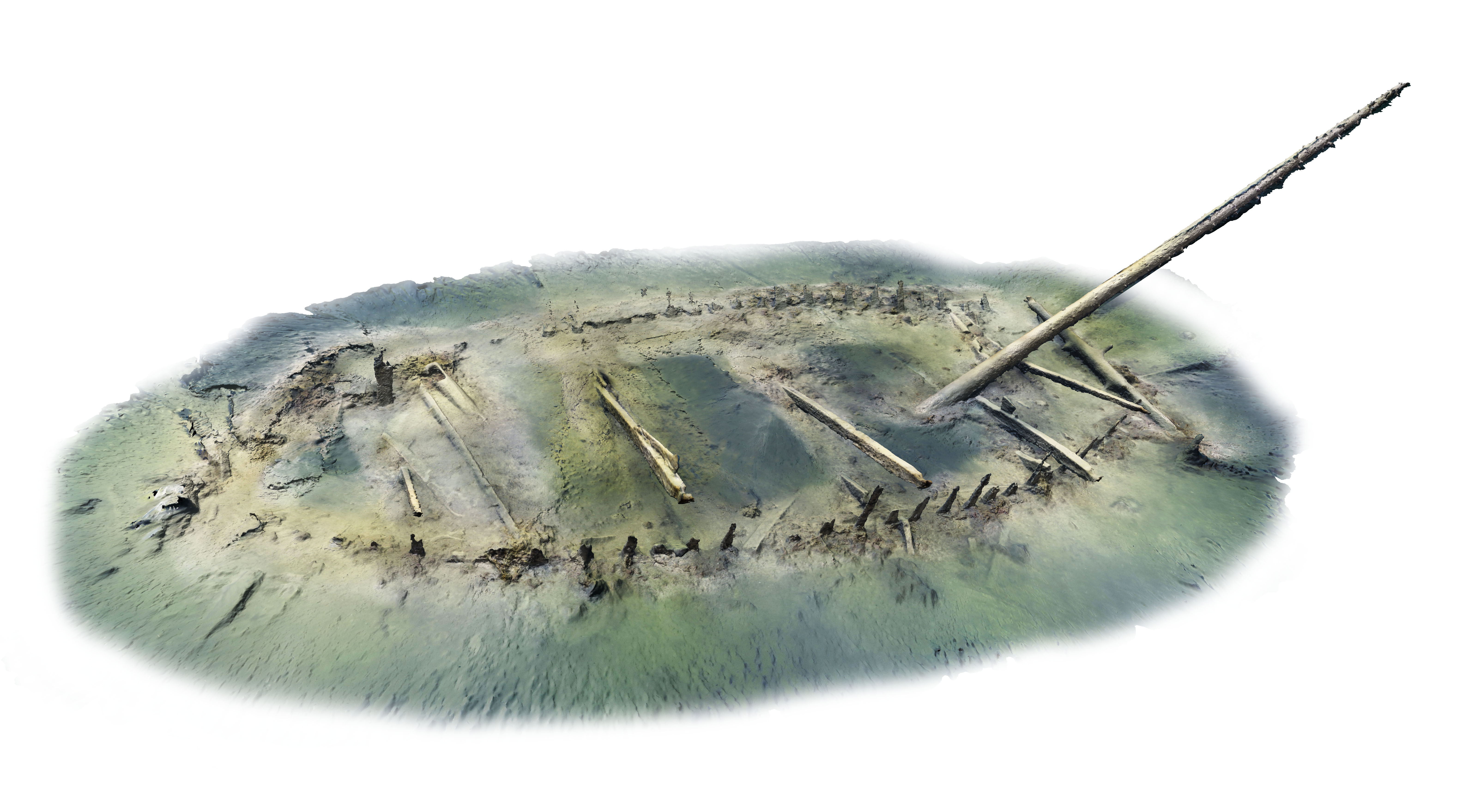 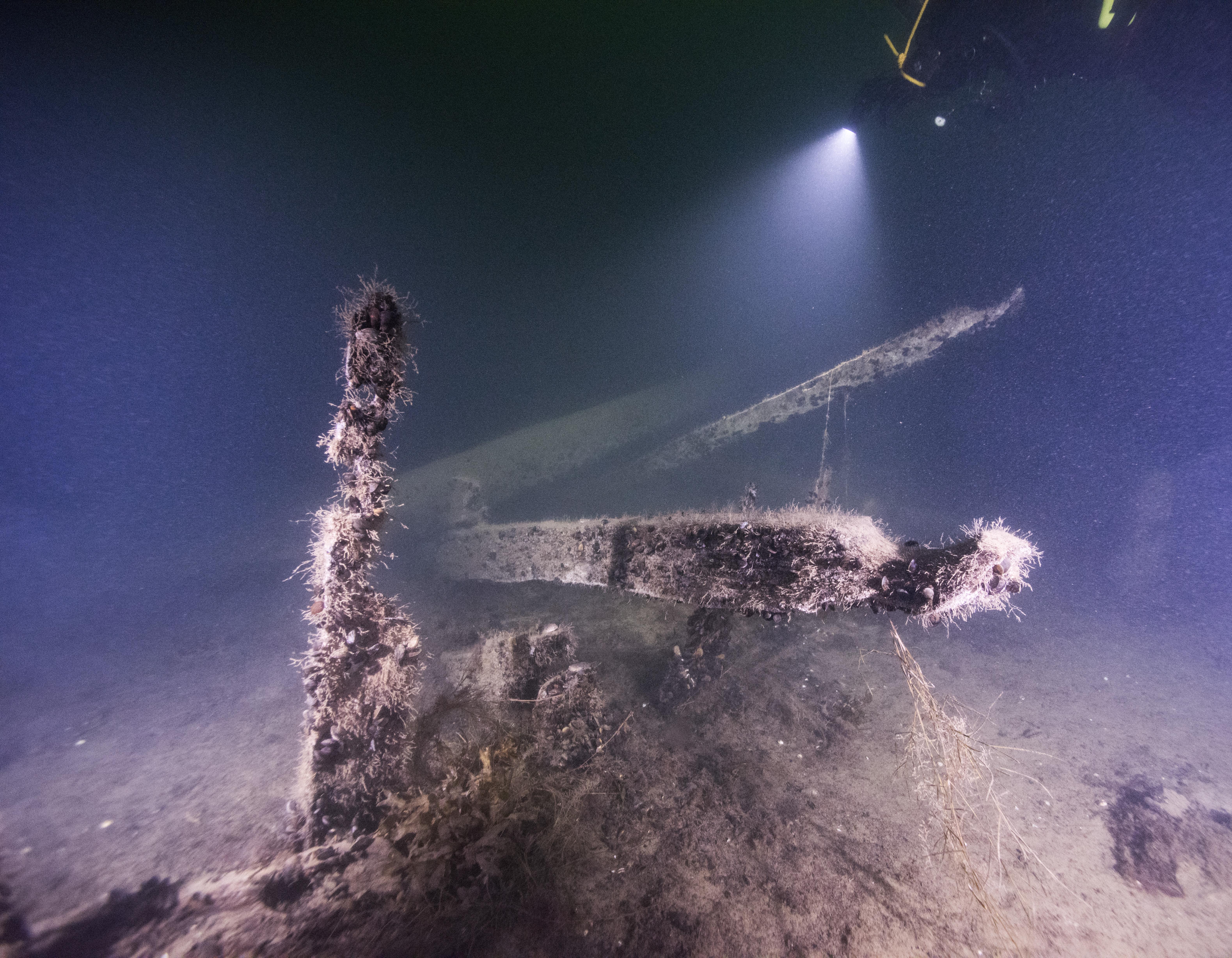 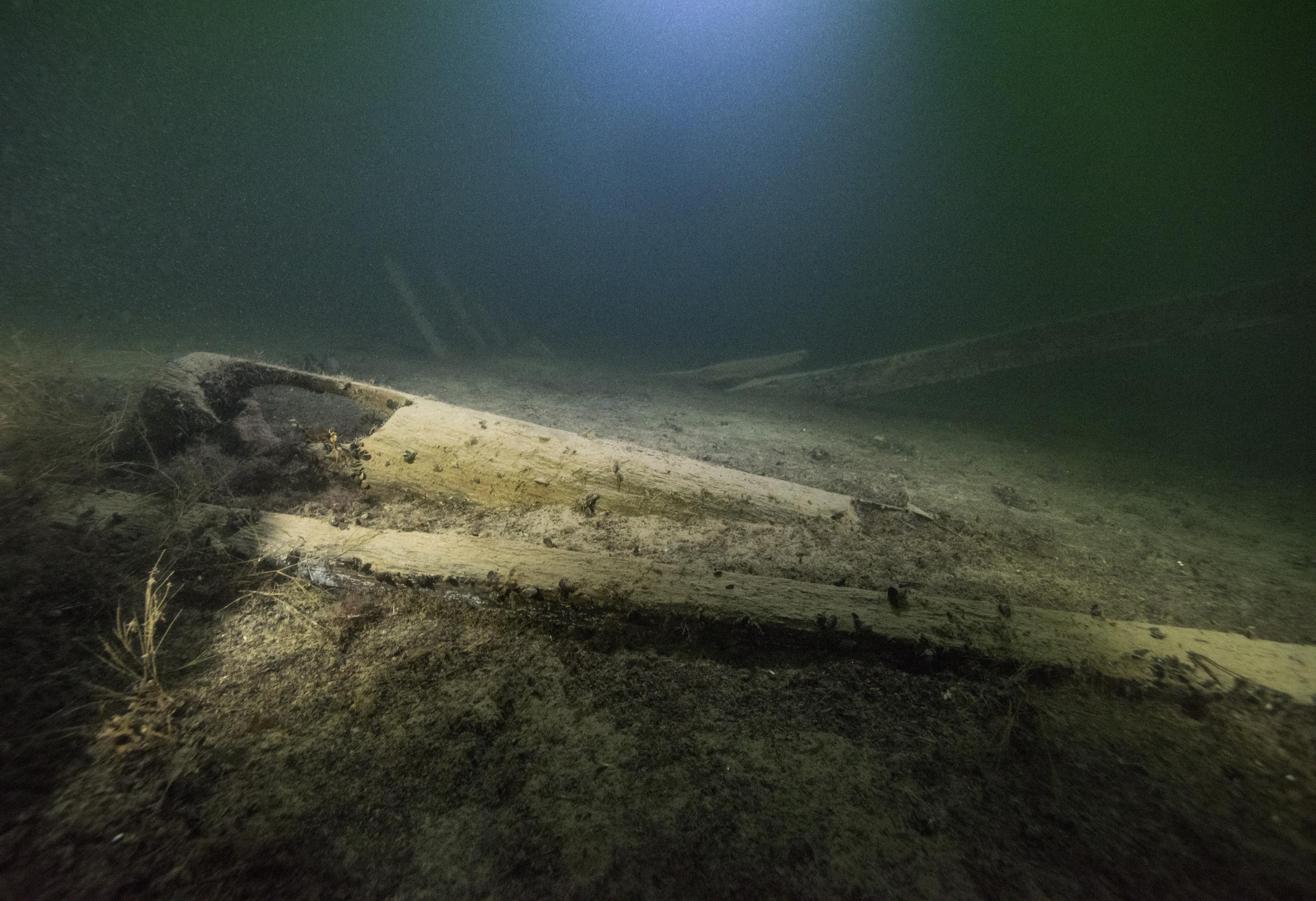 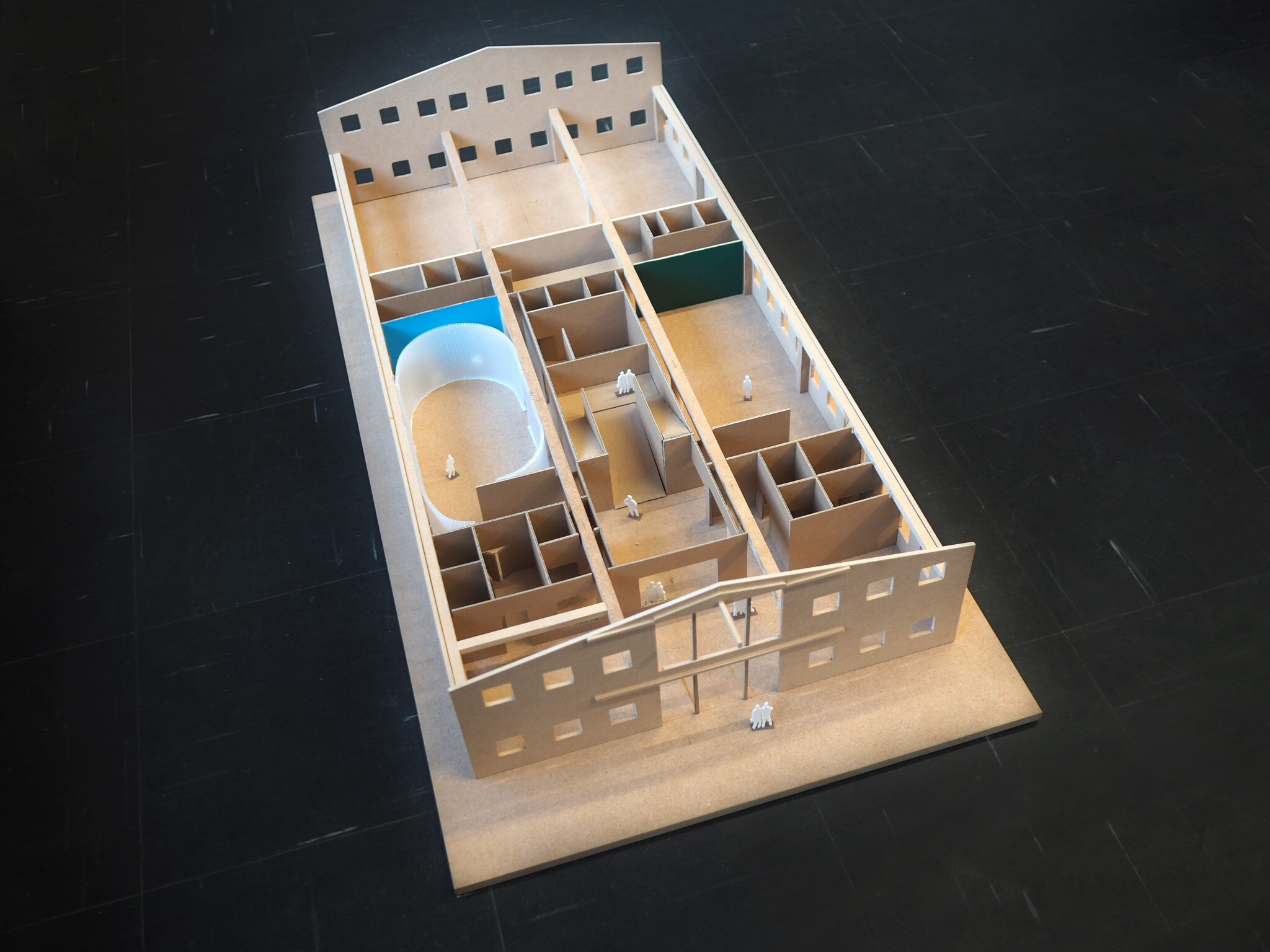 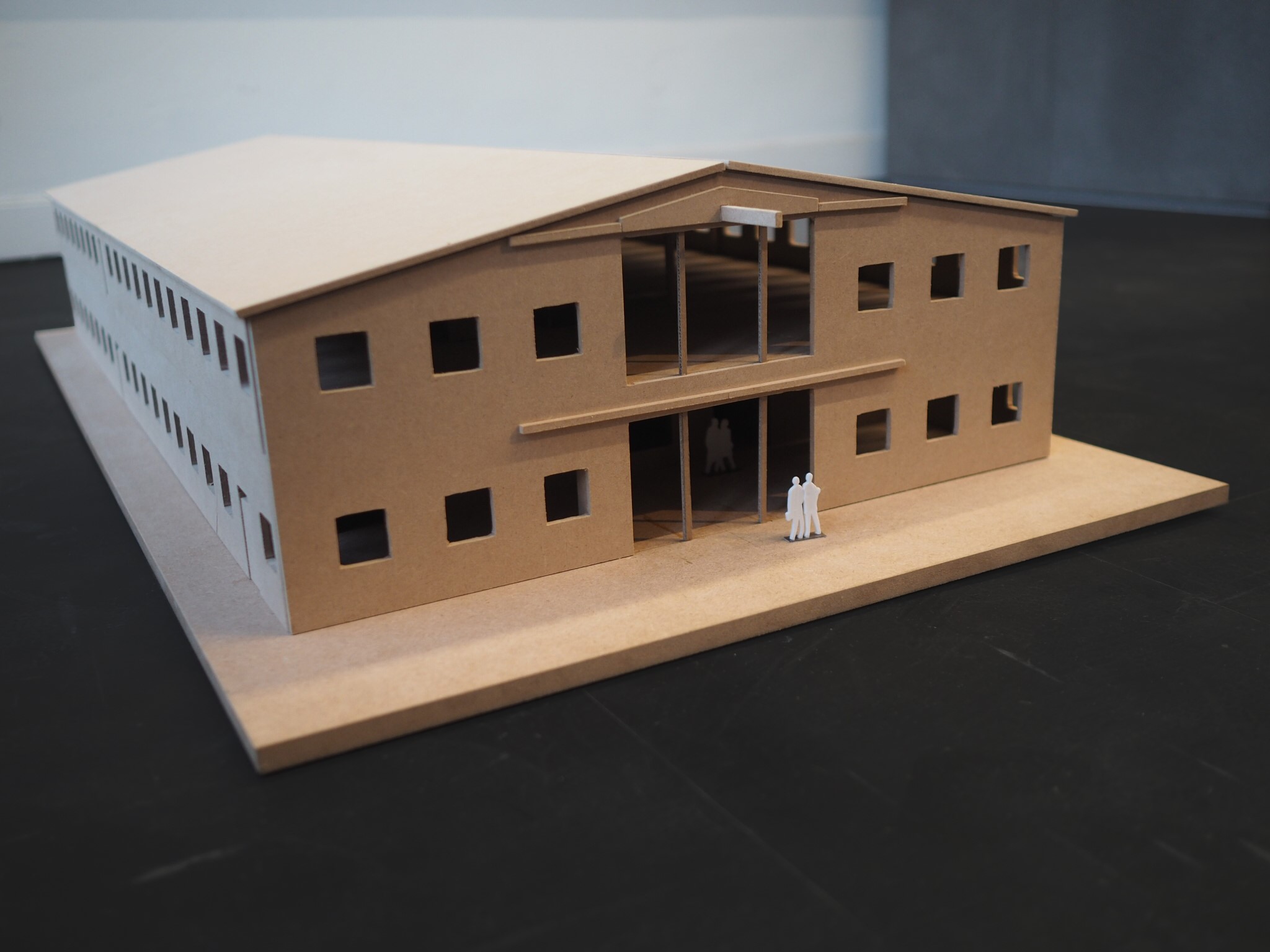 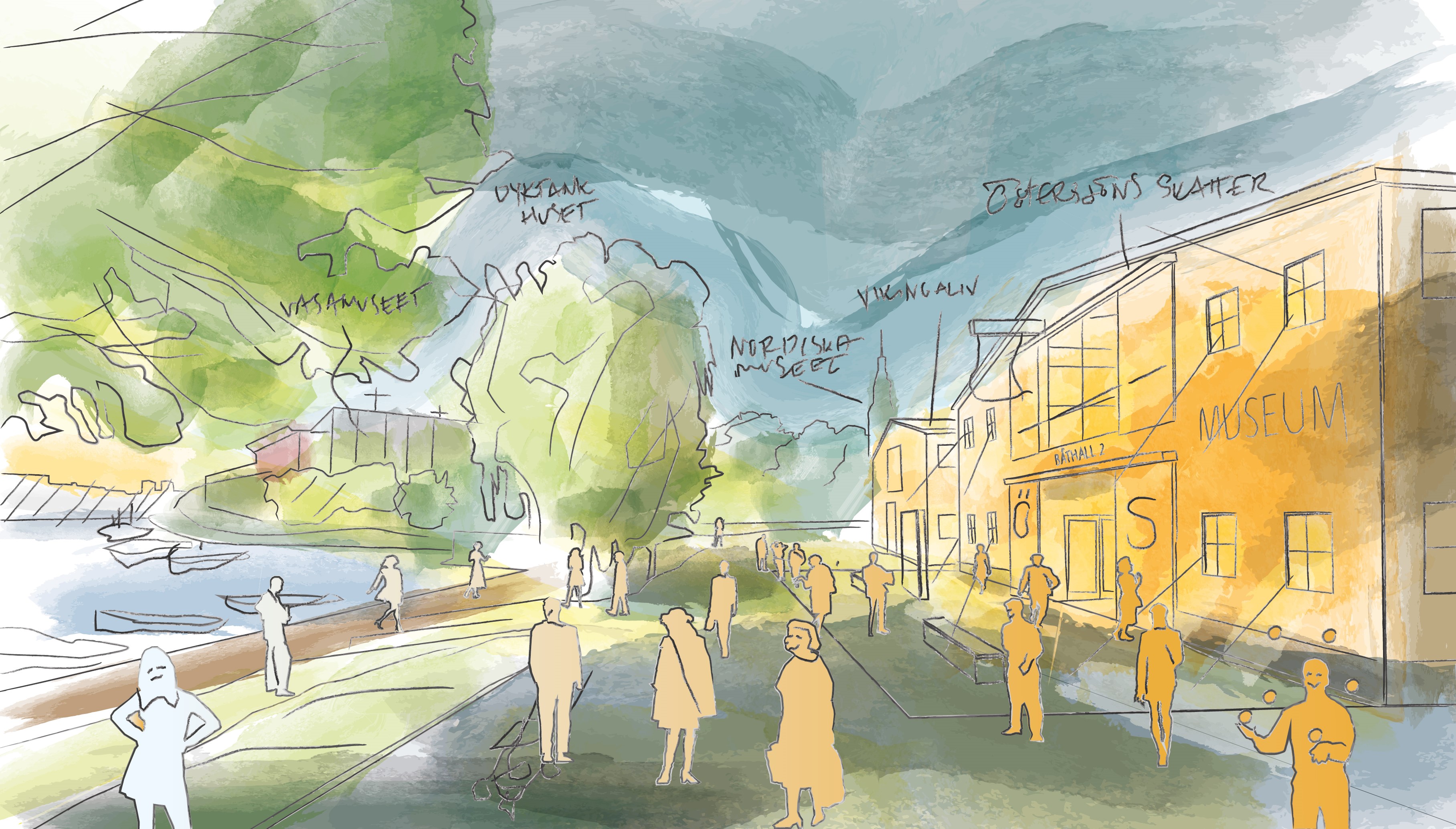